http://www.teslatech.info/ttmagazine/v3n4/suddath.htm     The chemicals that we use in water treatment may be having unhealthy consequences that have not been previously realized. There is a growing concern about this both in the United States and around the world. According to Isaac Asimov and Frederik Pohl in their book, “Our Angry Earth”, pollution to our water […]

The Evolution of Water Treatment 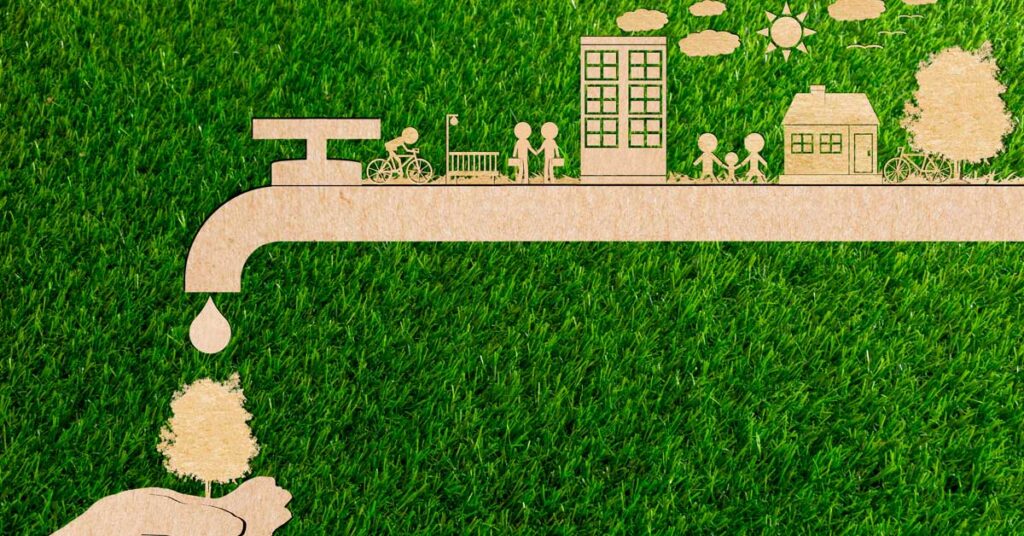 The History of Water To fully understand the chronicles of water treatment we have to look back at scientific history. In 1860, there was a scientific debate between Louis Pasteur’s Germ Theory and Antoine Bechamp’s Terrain Theory. Pasteur’s Germ Theory stated that specific bacteria were the cause of specific diseases. Bechamp’s Terrain Theory stated that […]